We use cookies to give you the best possible experience on our site, and so that we and third parties can show you more personalised ads, including adverts on other websites. By clicking "OK", you agree to our use of cookies. Find out more

Sorry no location available with such name.
chevron_left 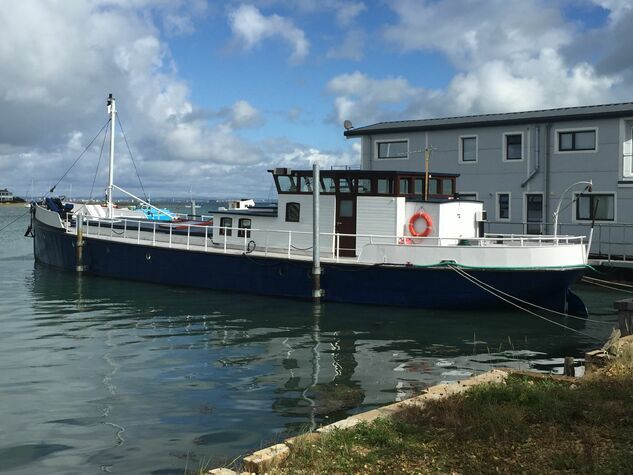 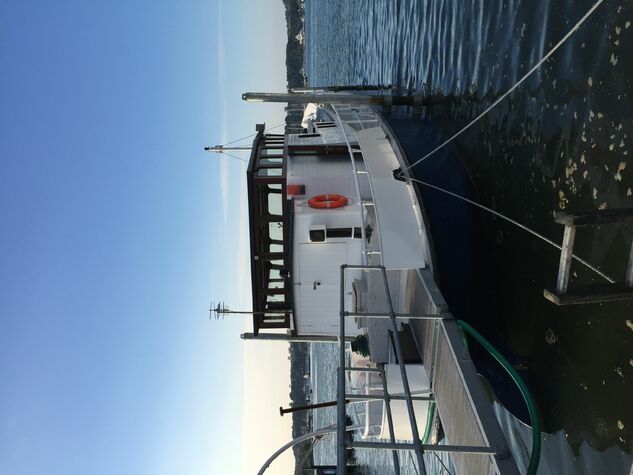 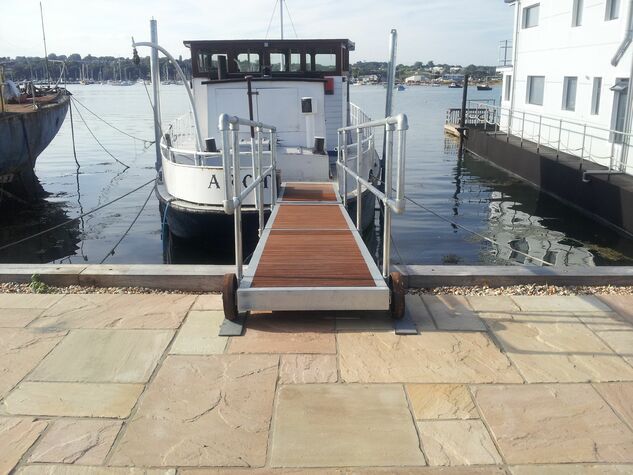 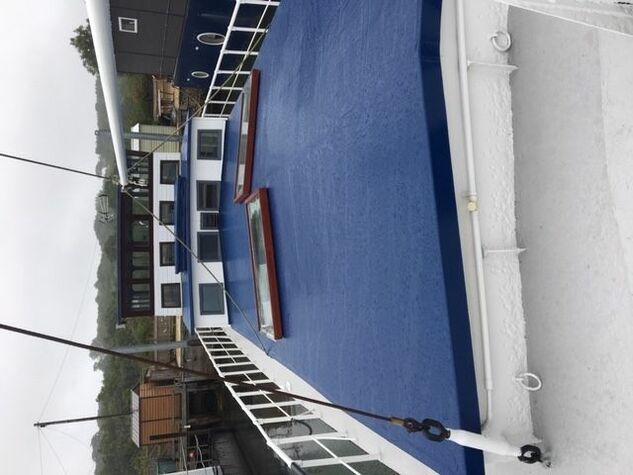 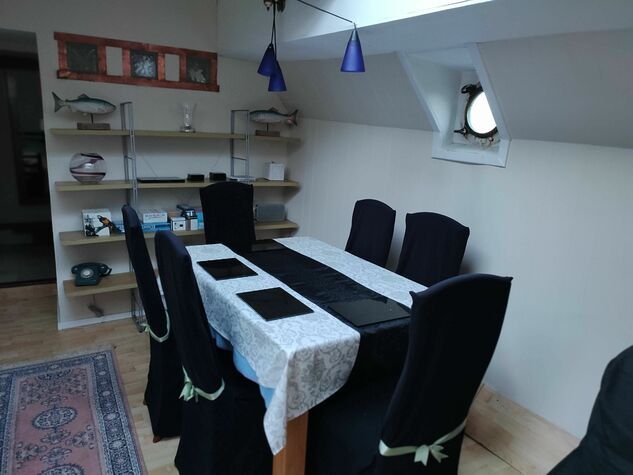 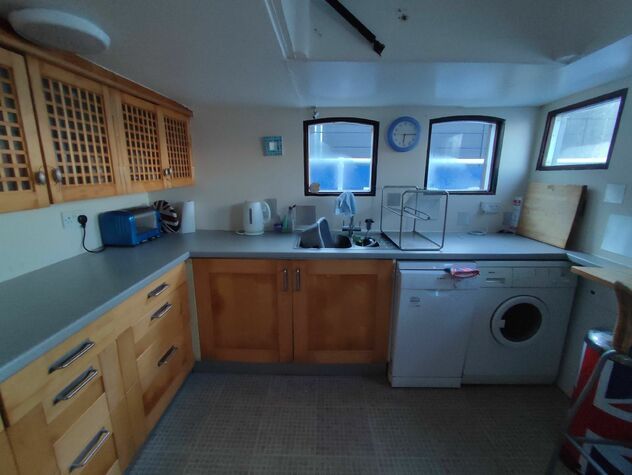 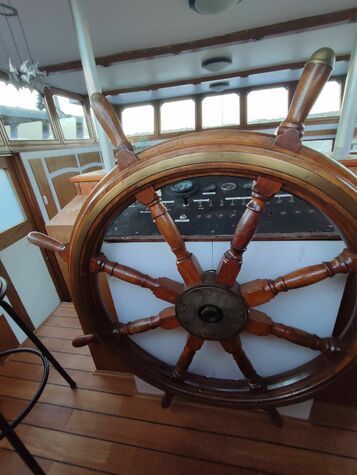 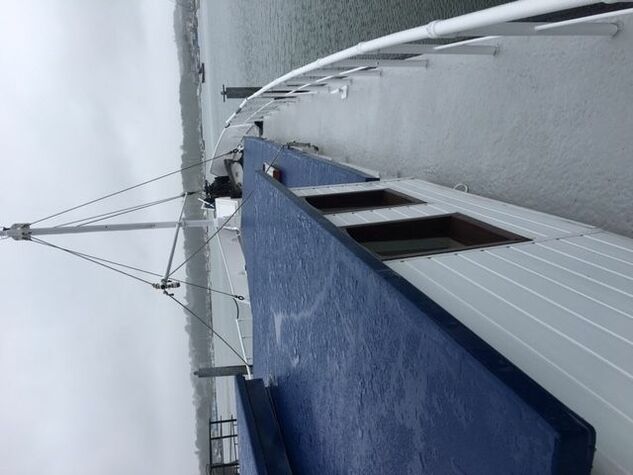 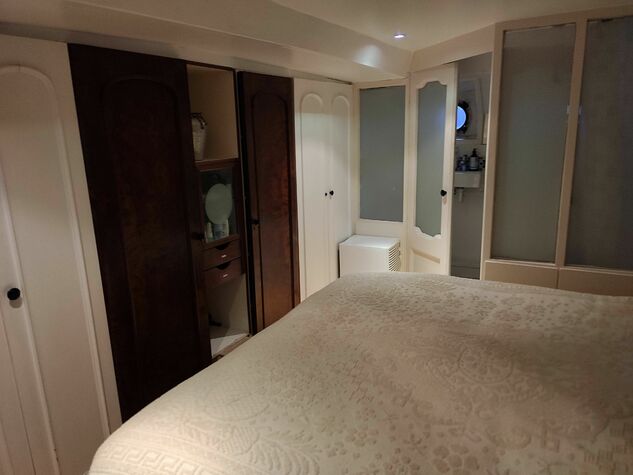 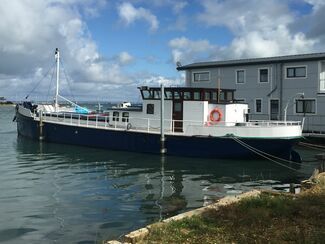 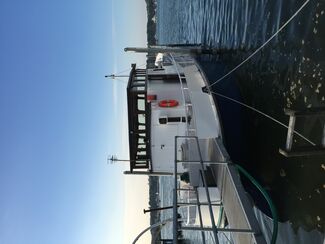 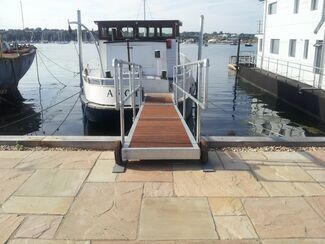 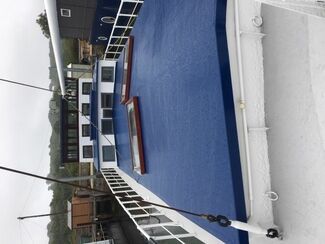 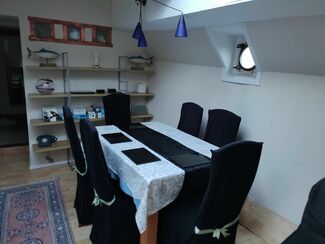 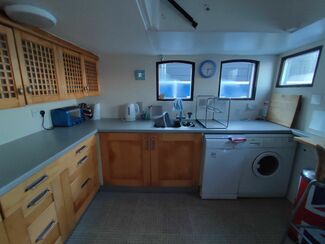 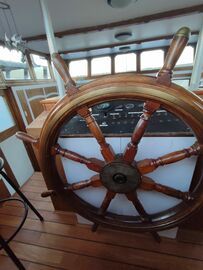 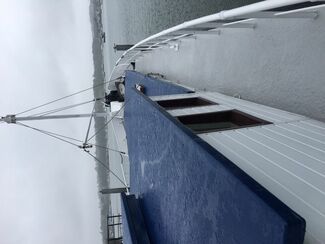 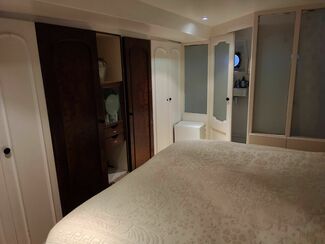 A Classic English Motorbarge converted to a luxury home on a beautiful 99 year leased mooring on The Isle of Wight.
Part of our National Heritage, this historic Thames Racing Barge has been lovingly restored regardless of cost.
Listed by Sothebyâs Brokerage sothebysbrokerage.co.uk To view call Dan on 07936529627 (UK)

LOA 27 Metres Beam 5.8 Metres Draft 1.3 Metres.
Complete hull rebuild over a new external framework to the very highest standards and given a new lease of life as a luxury houseboat on its own unique 100 foot mooring in the famously beautiful, elite holiday destination of Bembridge Harbour on the Isle of Wight.

MOORING
No expense spared to make it one of the best houseboat moorings on the Island.
All works are documented and costs recorded (Â£50,000 spent) , including complete new electricity supply system, installation of sewage holding tank, manufacture and fit of proper spud legs and a very high quality gang plank .

UNIQUE LEASE
The lease actually has 90 years to go

The lease is different to most on Embankment Rd in that the plot is much longer at 30m (100 feet) and wider (12.1m (40 feet) and has a much longer duration to go as it was written fairly recently as its own head lease for 99 years â The other/older/cheaper leases were probably 50-75 years originally and come under a restrictive head lease limiting boats to a max of 75 feet (the Arctic mooring does not come under that head lease). Original cost Â£112,500.

A selfâpropelled river trial on the Thames was carried out in the Kew area on 13th November 2008.

Subsequently motored under her own power (with skipper and engineer) in a continuous voyage, without issue or breakdown, from Brentford London to Bembridge Duver Marina (IOW) in April 2009

The propulsion system is due a service and is sold with no warranty, as seen.

It is part of the history of the vessel.

It also qualifies the vessel as a cruiser and as such would have a much wider choice of alternative moorings than a static houseboat even if the vessel is towed to the new mooring and the engine is never used !

HISTORY
An historic vintage Thames Spritsail trading barge.
Originally built to special âbarge matchâ radical racing yacht design by Lynton Hope in 1897 by the proprietor of The London and Rochester Trading Barge Company at Deptford, specifically to compete in the Queenâs Jubilee Barge Match Races of that year. The vessel was modified back to being a commercial carrier some three years later, but was found unsuitable for sailing trade, deârigged, and converted to motor barge circa 1912.

The hull shape remains uniquely distinctive from other steel barges of the era, having a fine entry bow, completely curved vertical sides, pronounced sheer, and a âsteamer sternâ. As a motor barge she was reputed to be a success, being fast and stable, believed to have been used finally as a passenger ferry.

First converted to private use in the 1960s and upgraded in 1970 by M.E. Handley Esq. Owned for 28 years by J.R. Goddard Esq. and nine years by A. Coreless as a static houseboat. Purchased from him by present owners in 2006.

Restored by present owners to a very high standard, including newly doubled hull in 10 mm steel, this vessel will clearly qualify for entry on the National Historic Ships Register .